Bookstores and newsstands flaunt a vast array of magazines targeted towards an equally vast readership these days. Whether you are interested in celebrities, lifestyle, new, or even scientific breakthroughs, magazine publishing is surely available for you. 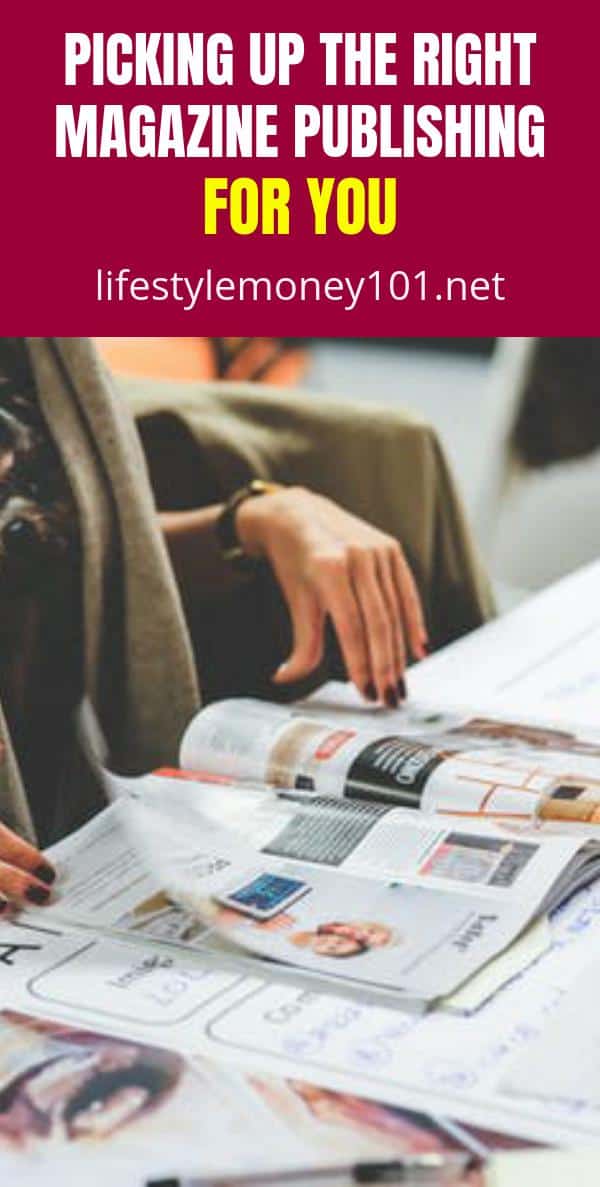 Regardless of the diversity of articles and features presented, magazines are generally categorized as general interest, sensational, news, trade or professional, and scholarly or academic magazines. Know which kind of magazine to pick up in the bookstores or newsstands that is right for you by getting to know more about each category.

General interest magazines – They are often tailored to suit much of what most of the consumers would like to see in their magazine. Magazines of this kind may focus on a singular subject throughout the entire publication, or may even cover many ones in a single issue. The goal of general interest magazines it to try to get most of the readership slice by providing what really matters to them. They maintain their issues at a level that is easy to read. There are usually many photos and graphics on the pages. The main idea of a magazine that falls under the general interest kind is to entertain, endorse, and sell products and promote readership viewpoints.

Sensational magazines – Often published thinner than most other magazines, but larger and almost looking like a newspaper, magazines of the sensational kind intend to create a stir or controversy. There are usually more printed pictures in here than written texts. They use loud headlines in huge font settings, often tackling features on controversial celebrities and other stories that are most shocking.

News magazines – Articles that they brandish are usually written by journalists, editors, and other subject experts, depending on the news and information that matters to the readers as of the moment. News magazines provide a more detailed account of stories, in contrast to the ones featured in newspapers. They provide their readership with a single source of reports, current events, and other burning facts that really matter. News magazines are often published on a weekly or monthly basis.

Trade or professional magazines – Some of these magazines are not available to the general consumer. Trade or professional magazines are often directed towards managers, businessmen, and others who are affiliated with trade and industry. Subscription is one way a magazine of this kind is distributed. This, partly, is to make sure that any form of advertising in the pages reaches the target readers. They are published weekly or monthly to make sure that the readership is kept updated with the changes in trade and industry.

Scholarly or academic magazines – They provide their readership with information in scientific and technical detail, often written by professors, scholars, specialists, or researchers expert in different areas of knowledge. The aim of scholarly or academic magazines is to teach and provide information in various fields of study. Articles are written using technical or specialized vocabulary, accompanied by charts, graphs, or tables. Information is disseminated in a serious approach, often in a manner resembling textbooks. It is published less frequently than any other magazine publication.

Any magazine publishing that you pick up will surely fit into any of the above categories. It helps to know into which category the magazine you like to read fits. It will help you easily locate the ones that cater to your interests in a large selection of magazines available.