The number of obese and overweight people is increasing dramatically all over the world. The USA was the first country to notice its people were getting fatter and fatter. Nutritionists and health experts say the main reason is diet and physical inactivity. 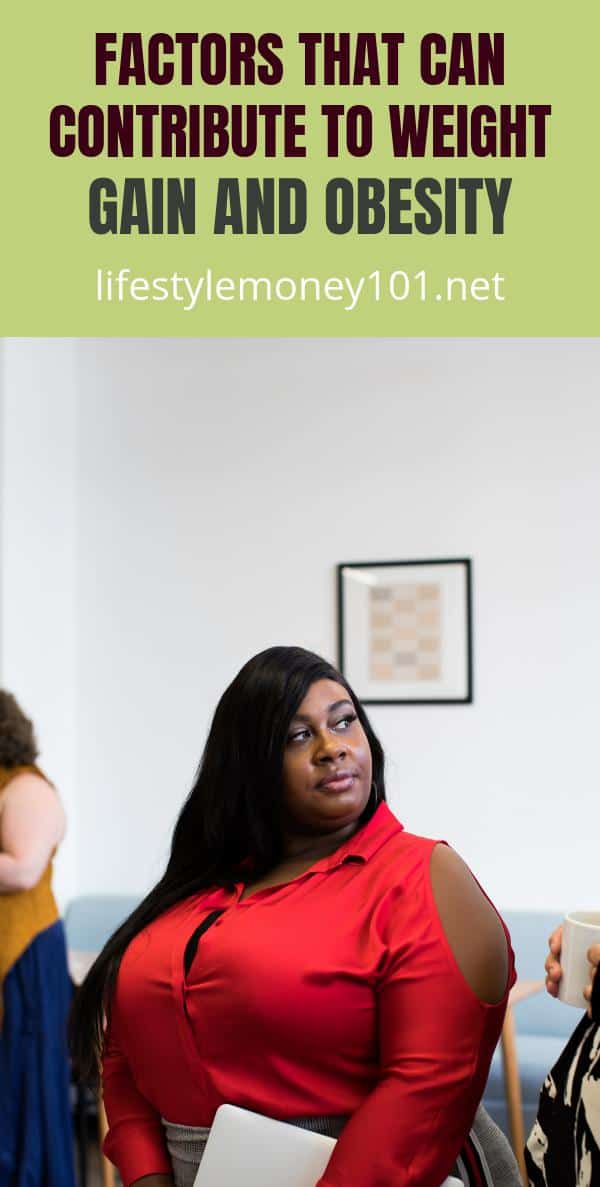 Body mass index, or BMI, is a new term for most people. Body mass index (BMI) is a measure of body fat based on height and weight that applies to both adult men and women. BMI uses a mathematical formula that takes into account both a person’s height and weight. It equals a person’s weight in kilograms divided by height in meters squared, hence, the formula: BMI=kg/m2. It is designed for men and women over the age of 18. A healthy BMI is between 20 and 25. A result below 20 indicates that one may be underweight; a figure above 25 indicates that a person may be overweight. BMI is also the measurement of choice for many physicians and researchers studying obesity.

Obesity is now considered an epidemic in the United States. More than half of Americans are overweight including at least one in five children being above the normal weight for their age. Nearly one-third of Americans are obese. Obesity is on the rise because food is abundant and physical activity is optional or less than what is required to maintain one’s health. The number of obese and overweight people is increasing dramatically all over the world. The USA was the first country to notice its people were getting fatter and fatter. Canada followed, then Australia and Western Europe, and now the rest of the world.

Nutritionists and health experts say the main reason for the increase in weight problems is having a poor diet and physical inactivity. Each year, Americans spend billions of dollars on dieting, diet foods, diet books, diet pills, and the like. Another $45 billion is spent on treating the diseases associated with obesity. Furthermore, businesses suffer an estimated $20 billion loss in productivity each year from absence due to illness caused by obesity.

Although there are genetic and hormonal influences on body weight, excess weight is a result of an imbalance of calories consumed versus calories burned through physical activity. If you consume more calories than you expend through exercise and daily activities, you gain weight. Your body stores calories that you don’t need for energy as fat.

The following factors, usually working in combination, can contribute to weight gain and obesity:

Diet. Regular consumption of high-calorie foods, such as fast foods, or increasing their portion sizes contributes to weight gain. High-fat foods are dense in calories. Loading up on soft drinks, candy and desserts also promotes weight gain. Foods and beverages like these are high in sugar and calories. In general, eating away from home also increases calorie intake since the tendency of people is to eat at fast food joints whenever they are outside the home.

Quitting smoking. Smokers tend to gain weight after quitting. This weight gain may be partially due to nicotine’s ability to raise the rate at which your body burns calories (metabolic rate). When smokers stop, they burn fewer calories. Smoking also affects taste since quitting smoking makes food taste and smell better. Former smokers often gain weight because they eat more after they quit. However, cigarette smoking is still considered a greater threat to your health than is extra weight.

Pregnancy. During pregnancy, a woman’s weight necessarily increases. Some women find this weight difficult to lose after the baby is born. This weight gain may contribute to the development of obesity in women.

Certain medications. Corticosteroid treatment has shown an increase in fat and in weight presenting obesity. Some antidepressant medications can also lead to weight gain. So thus some high blood pressure and antipsychotic medications.

A sedentary lifestyle is also one of the principal causes of obesity. It has been proven that physical activity is one of the greatest factors in the body’s use of energy. The increase in physical activity allows the intake of more calories and helps a person achieve a more favorable caloric balance in the body. Very often, weight loss medications for treating obesity are prescribed with minimal or no lifestyle modification. Researchers believe this practice limits their therapeutic potential. They also say that these drugs are more effective when combined with a lifestyle program of diet and exercise. 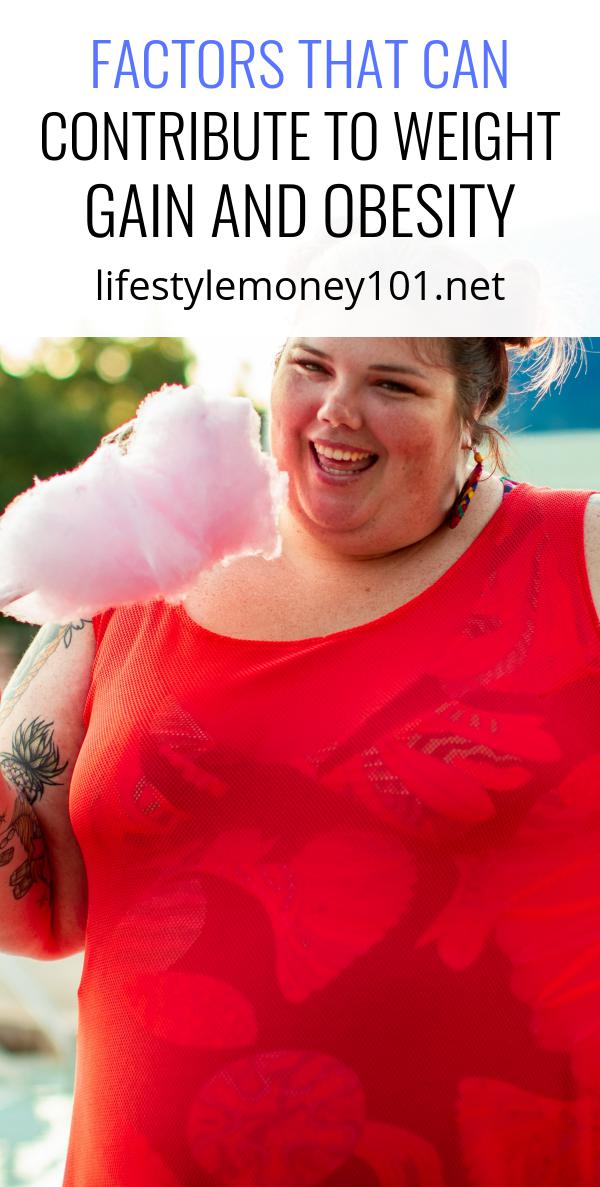